Crazy toy city is an arcade party game made for the Gamers Assembly 2017’s game jam. The theme was : “City-game” and we got 48h.

Link to the online game page

The main difficulty that I’ve encountered in this game was the capture system. To keep in memory the position that the player has been through, I’ve partitioned the world in a grid and I’ve saved the cells on which the player has driven.

Also, if a cell is going to be added to the player’s positions array then we know that he looped and we can remove its path and check if he captures a building. 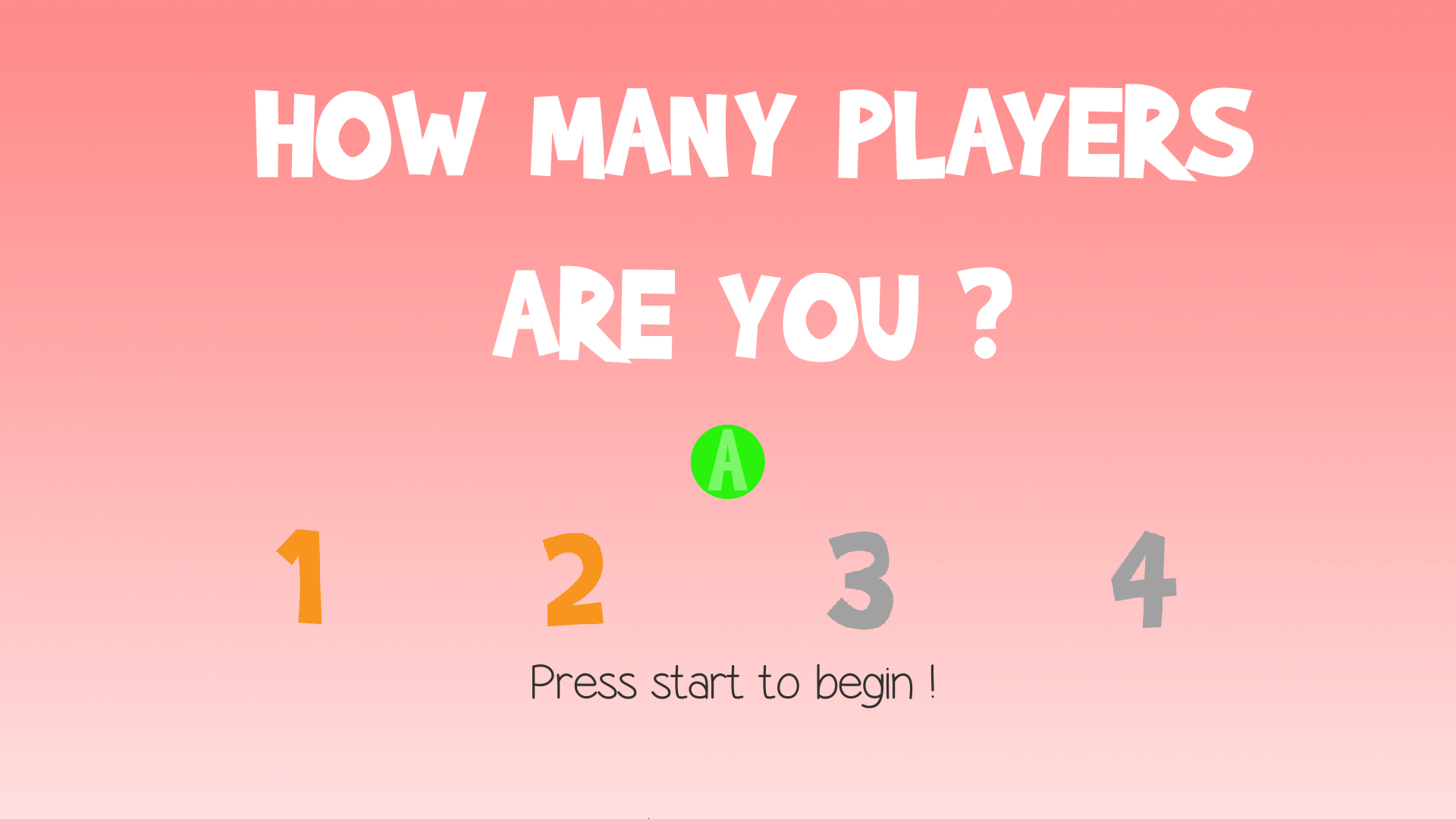 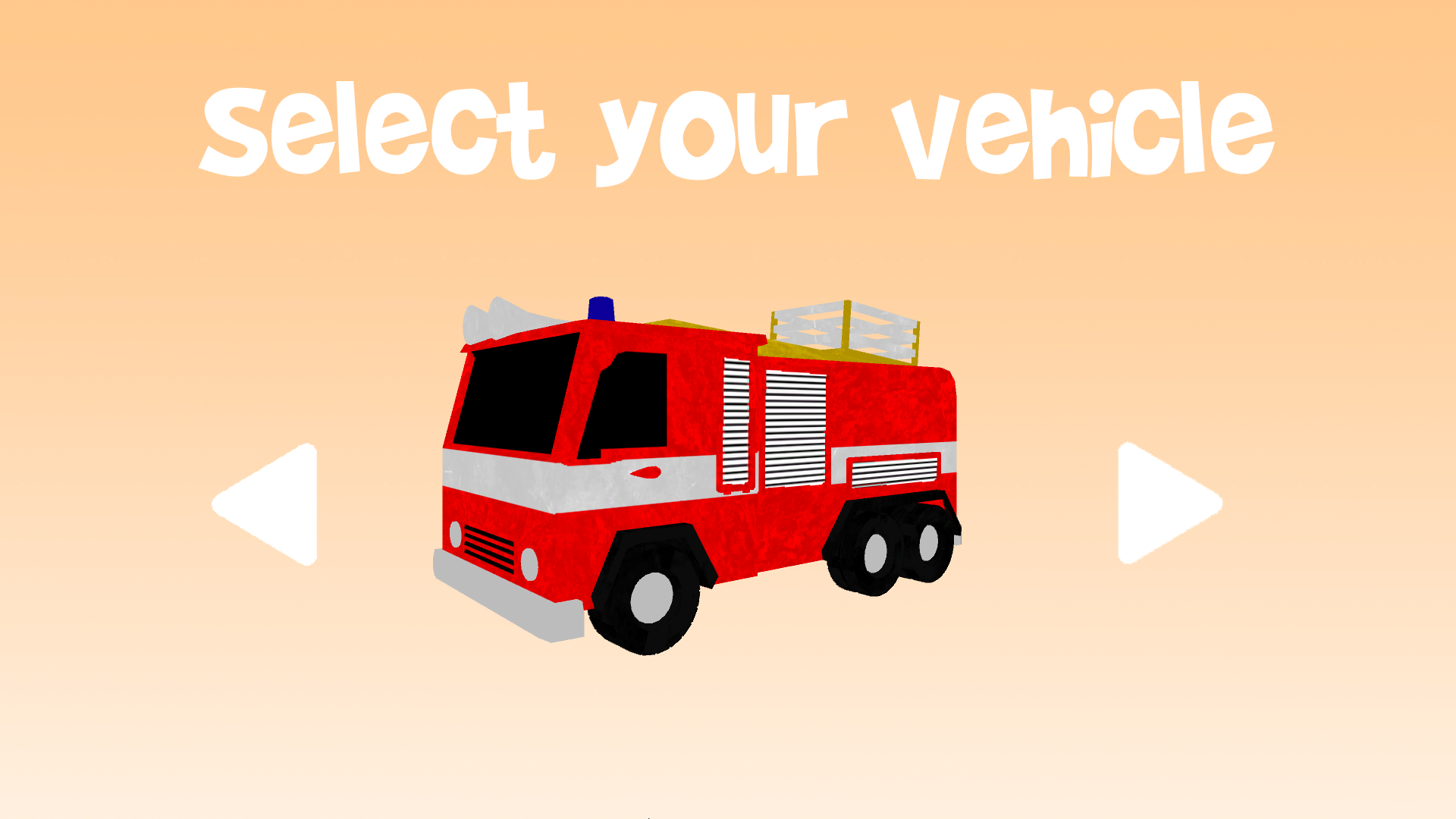 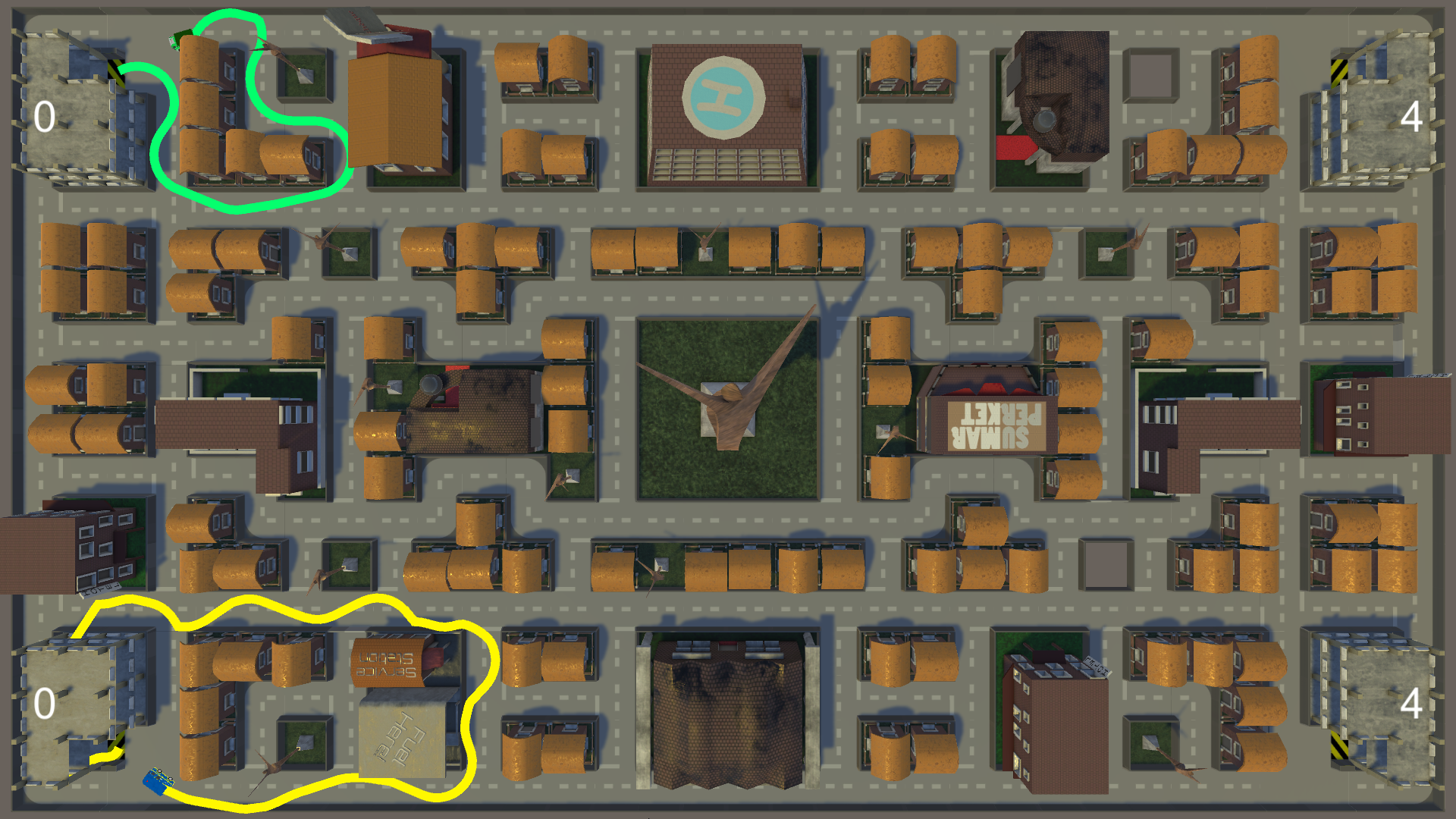